The Reconquest of Spain AKA The Reconquista By Tytus Smith, Age 11 It was 722 A.D., and the Moors had control of two-thirds of Spain. It was called Al-Andalus. The Spanish Christians had run to Northern Spain, so they did not have to deal with persecution from the Moors. Don Pelayo and his Spanish soldiers fought the Moors at the Battle of Covadonga. It was the first Hispania victory since 711. Covadonga happened at Picos de Europa.  After the victory, more Christian victories occurred. The Templars and the Crusaders came and helped the Spanish forces take back the land. The Muslims called for help from North Africa. The Muslim reinforcements pushed the Christians back tacking over Valencia. The Christians asked for help from the banished Rodrigo who took four thousand of his knights and retook the castle, Valencia. This was not the last Christian victory, the Templars and Spanish pushed back the moors until they only held Granada which would later be taken over by Ferdinand and Isabel
Post a Comment
Read more 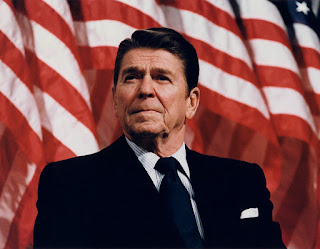